Definition: Alcohol abuse is a pattern of drinking that results in harm to one's health, interpersonal relationships, or ability to work. It's no secret that alcohol consumption can cause major health problems, including cirrhosis of the liver and injuries sustained in motor accidents. But if one thinks these are the only health risks, one better think again. Researchers have linked alcohol consumption to more than 60 diseases. Here are some ten conditions linked to chronic heavy drinking.
1. Cancer
Habitual drinking increases the risk of cancer, especially of the mouth, throat, voice box, oesophagus, liver, breast and colorectal region. Cancer risk rises even higher in heavy drinkers who also use tobacco. 2. Cardiovascular Disease
Heavy drinking increases the risk of high blood pressure which is one of the most significant risk factors for having a HEART ATTACK OR STROKE. 3. Cirrhosis
Alcohol is toxic to the liver, and many heavy drinkers develop cirrhosis, a sometimes – lethal condition in which the liver is so heavily scarred that it is unable to function. 4. Memory Loss
As people age, their brains shrink at the rate of 1.9% per decade. Heavy drinking speeds the shrinkage resulting in memory loss & other symptoms of dementia. 5. Depression
Heavy drinking often goes hand in hand with depression and usually worsens over time. 6. Seizures
Heavy drinking can cause epilepsy and can even trigger it in people who don't have epilepsy. 7. Gout
A painful condition, caused by the formation of uric acid crystals in the joints. Alcohol and other dietary factors seem to play a role. 8. High Blood Pressure
Heavy drinking can cause blood pressure to rise over time, this effect can become chronic. 9. Infectious Disease
Heavy drinking suppresses the immune systems, providing a toehold for infections including TB, pneumonia, HIV/AIDS and other sexually transmitted diseases. 10. Nerve Damage
Heavy drinking can cause a form of nerve damage known as alcoholic neuropathy, which can produce pins-and-needles feeling or numbness in the extremities.

ONE LAST LINE:
IF YOU MUST DRINK, DO NOT DRINK EVERY DAY, AND WHEN YOU MUST, DRINK VERY SPARINGLY, REMEMBER THAT THE BEST DRINK IN THIS WORLD IS WATER. 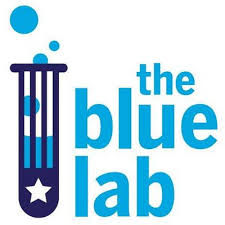 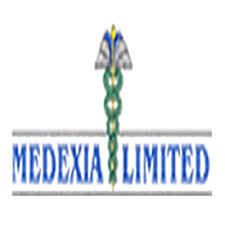 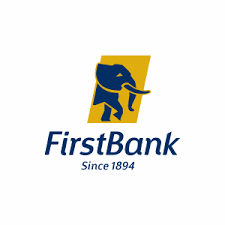 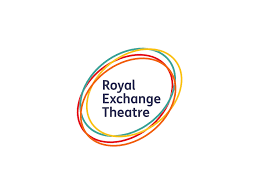